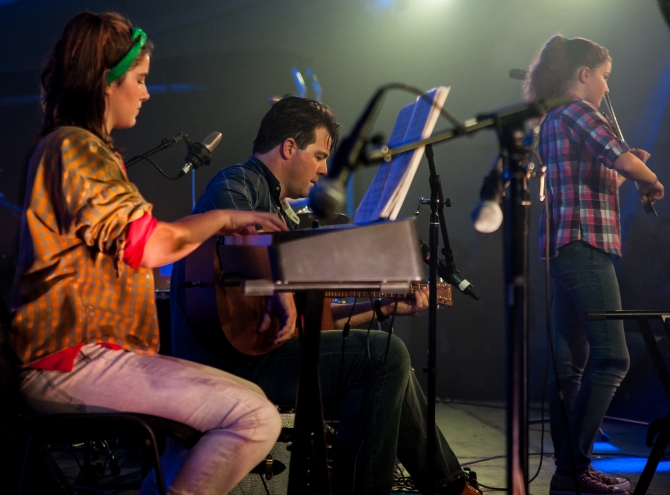 We are a family band, based in Saffron Walden, North Essex. Our speciality is traditional Irish music – both instrumental and vocal – and we also play bluegrass, klezmer and other forms of folk. The Hooligans began by accident, after we started experimenting at home with Irish tunes that Liam had heard as a child. Playing for friends and family at first, our reputation soon spread and we now regularly play at festivals, carnivals and in local pubs.

The Hooligans have performed at The Big Weekend in Cambridge – supporting Slade and Heather Small – and at the Cambridge Folk Festival. In June 2015, we competed against 75 other acts in the Cambridge Busking Festival, and came second in the audience poll. We’ve performed at dozens of other gatherings, from the Thriplow Daffodil Weekend to Editorial Intelligence‘s Names Not Numbers festival, and we’ve also headlined at The Bell Bash in Wendens Ambo and the Tickell Arms beer festival in Whittlesford.

While we are all trained musicians, and believe strongly in the value of formal learning, we also think music-making is about camaraderie and fun. The Hooligans’ combination of reels, jig, hornpipes and well-known ballads and airs will be met with tapping feet and smiling faces all round – a unique way to enhance any event or gathering. 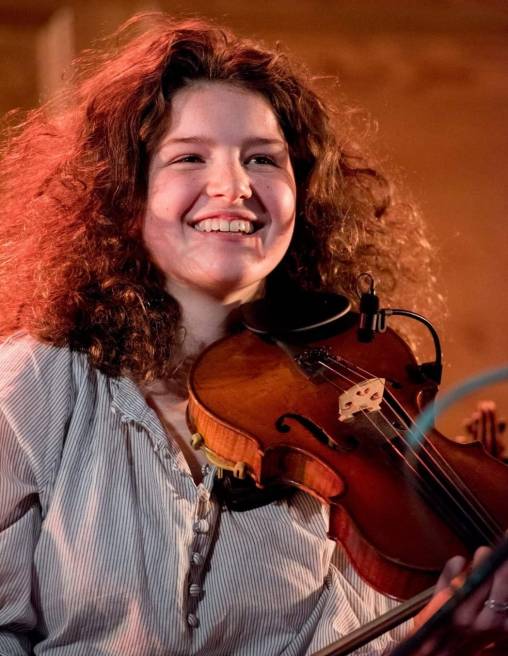